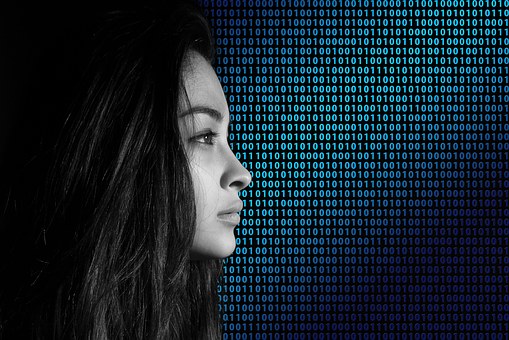 You may have heard Bit & Byte before, but do you really know what is it? How does the computer storage system work?

We are continually generating a lot of data every second, hence there should be a storage system strong enough to handle it all. In this post, we are gonna talk about this storage system.

“Over 2.5 quintillion bytes of data are created every single day, and it’s only going to grow from there. By 2020, it’s estimated that 1.7MB of data will be created every second for every person on earth.” 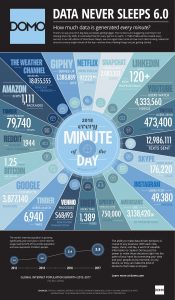 In the next article, we will also talk about the next generation of computer storage system (Quantum Computing.)

A Bit is the smallest or basic unit of computer information which has only two values “0 or 1”. These two values can also be defined as “true or false” and “yes or no”, depending on the binary code.

A Byte is the smallest unit of memory. One byte is made up of eight bits, that means one byte is one character of information and is comprised of eight bits (eight 1’s or 0’s).

Here is a table to clear out your confusion.

The terms 32-bit and 64-bit define the fixed-size piece of data a processor can transfer to and from memory. So, in theory, 64-bit computers can handle data twice as fast 32-bit systems.

So let’s continue with some of the available storage devices and technologies.

The last few years have seen the death of the floppy disk and for many digitizations of photography and their music collection.

In one of the next article, we will talk about the next generation of the computer system – (Quantum Computing).

So, Stay tuned and comment your thoughts below. See you soon.