if you dont have access key, get a pair here :

In the above command, you can change version/subversion of magento repo. You can also change the install directory

After the successful run of above command:

YOu will see Magento Admin URI: /admin_10lf7y after successful run

Use htpasswd utility and create a .htpasswd file, see reference

After that, just add lines in nginx conf

killlastbuild.sh can have anything inside it depending upon your project requirements. I put 2 process killers to kill background-ed daemon processes from previous build command

Use cd ~ to change pwd to current user home

Go to solution ( Special Thanks to @Valetia )

You will see errors in following formats/messages:

Log files (/var/lib/mysql/$hostname.err) will have or can have any of these errors:

If you are not using WHM, use line 1 only OR you can downgrade the repository individually too

Put this in your bash profile and run source ~/.bashrc

As Composer is now available via WHM you can use this to find it:

This returned path “/opt/cpanel/composer/bin/composer” for me. If this returns nothing then disregard the rest of this answer, as Composer is not available to you at system level.

You can now use php-cli to call this with Composer’s absolute path:

You may however need to alias php-cli if your system claims this isn’t found. It very much depends how PHP has been deployed on the WHM server. Learn how to fix PHP CLI error. You can do this by adding a user alias to the end of your “.bashrc” or “.bash_profile” file as follows:

Replace ea-php72 with the release of PHP you want to use. Submit this as a command in the shell to make it available immediately, otherwise it’ll become available when you open your next Bash session.

If you want to make this available with just composer alone you could create this alias again in “.bashrc”:

Put the following line of code in .bashrc file and alter the python3.6 path as per your new installation

Use CTRL x to exit and save
After that you need to reload the source, so use the following command and you are good to go. 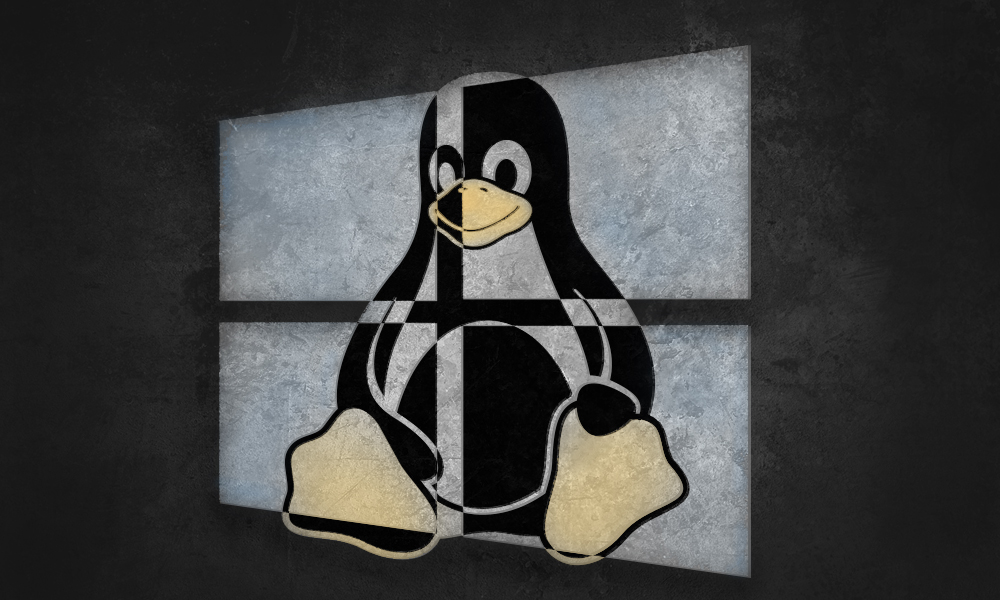 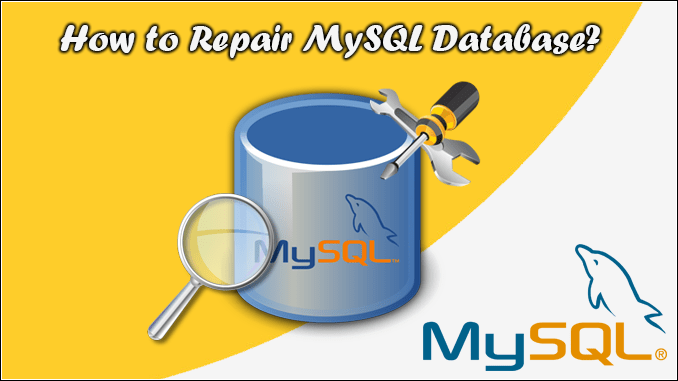 Hello! Good to see you.

This is going to be a very important article because we are about to discuss  “How to repair a MySQL database?”

Databases can become corrupted for any number of reasons, from software defects to hardware issues.

If this occurs, you can try to repair the database. Wondering how to do it? Just follow this article.

Let’s see how to repair MySQL database through Linux and Windows command line.

So, we covered this issue for both Windows and Linux.

Lastly please check our other articles on various topics, that we tried to address.

type this in command line (ssh)