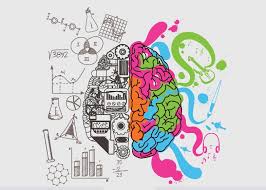 “Web Designer” and “Web Developer”.  Oftentimes, the two phrases are used interchangeably by someone who is not familiar with the industry.

The role of each is completely different from the other. But let’s have a look into the different roles and methods, of both a web designer and a web developer.

The difference b/w Designer and Developer.

Usually, web designers are responsible for the design of the visual layout of websites. Excellent designers are good at the using of a variety of concepts, such as color collocation, typesetting, spatial relations, and user experience. 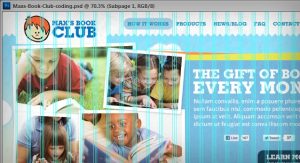 Web designers use various design programs such as Adobe Photoshop to create the layout and other visual elements of the website.

Through the use of graphic design software and prototyping tools, web designers could create the initial version of a website. Then the completed design will pass to web developers for coding.

Web developers are generally considered as a group of people who use the left brain to develop the coding of products. Under normal circumstances, Web developers get the design of the page from the Web designer and then use front-end development technology to encode these pages. They do not really care if the page looks good or not, but they care about the clean code very much. Outstanding developers are always paying more attention to details and focusing on each of them.

Web developers use HTML, CSS, Javascript, PHP, and other programming languages to bring to life the design files.

At the end of the day, both web designers and web developers are working toward a singular goal – to create a website or app that entices and attracts users.

Anyone of the two is incomplete without other.

You gave your precious time to read this article.